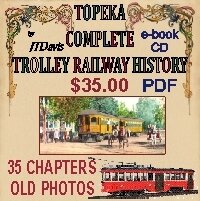 Please read this heart-felt letter about Topeka from Lowell Manis, Superintendent of our Topeka Cemetery. 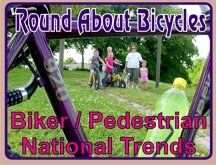 This site is best viewed with Internet Explorer

Old Morrell Meat Building Can it Be Saved? CLICK THE PHOTO 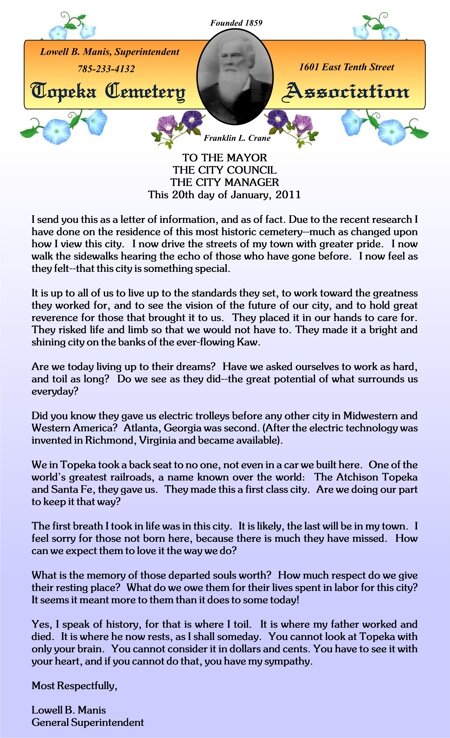 These photos are examples of today's operating electric trolley cars operating in America. Some are modern style and some are vintage "Jewett" style electric trolleys--these days--referred to as "streetcars". Modern streetcars are handicapp accessable and air conditioned. 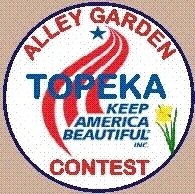 Vote only for those political candidates that support the Phase One street railway system AS PROPOSED for the city of Topeka.

See From the Editor or Track Strategy for the strategy and the outline. See “Funding.”

This Phase One proposal will create hundreds of millions if not billions of dollars in economic development at the mere launching of the plan as an official city project even before the tracks are laid.

After the beginning of track installation, additional hundreds of millions in economic development will find our city.

After the track alignment is finished, all 37 miles of it, BILLIONS more in economic development will find it’s way to Topeka and the River Front project will move at “warp speed”.

The gaping hole of losing Boeing in Wichita, and Topeka employers such as Macy’s, Josten’s, the Capital Journal printing plant, will befilled with many times "overkill" with the completion of this street railway system. Ask all candidates about this plan.

Long-term, our children and grandchildren will find a future in Topeka, thus being able to settle here. They can establish businesses here.

The Phase One proposal targets tourism, wholesome entertainment, the arts, and economic development. 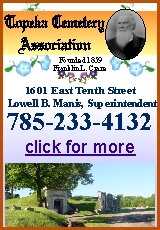 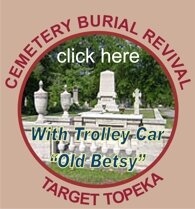 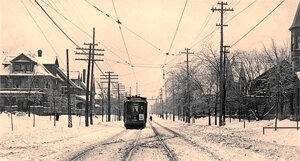 Read other letters from Lowell Manis about his recollections and his feelings about Topeka. click here